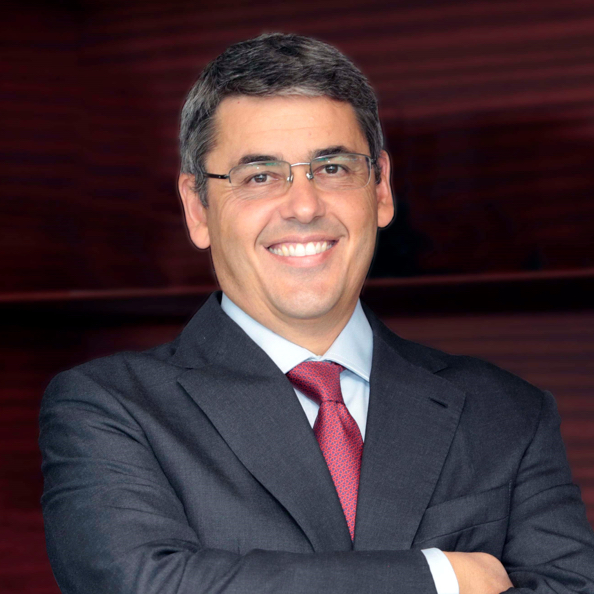 "Our vision comes from our people, guided by a management with the primary objective of creating value for stakeholders".